Original article: What North America Can Learn about Open Banking from Europe

Open Banking has been one of the true success stories in Europe’s fintech history.

In a little over five years, Open Banking in the UK has eclipsed the five million1 users milestone, and shows no signs of slowing down. Last year, 26.6 million2 Open Banking payments were made, marking a year-on-year increase of 500%. Slowly but surely, Open Banking-based solutions are delivering on their promises of more choice, speed, security and – ultimately – value for consumers and merchants alike.

Has Europe followed the UK’s lead?

The European Open Banking landscape looks quite different to the UK’s. With no equivalent regulatory body to the Open Banking Implementation Entity (OBIE), or significant government involvement, there remains a considerable variation of standards to be met from country to country.

For example, France’s Open Banking initiative has been led by STET, a payment processor owned by France’s six major banks. STET has developed an open-access API testing platform, which enables banks and fintechs to meet regulatory requirements and expedite timelines for new services. German banks, on the other hand, typically use XS2A standards and have been guided by Die Deutsche Kreditwirtschaft, the German banking committee.

Various banking industry trade groups, such as The Berlin Group, an organisation of 29 players in the payments industry, STUZZA in Austria and SIX in Switzerland have also called for commonality in adopted standards.

However, there are significant signs of improvement. Nordic banks are continuing to realise the potential of Open Banking, with more consumers using its services. A growing number of third-party providers – particularly in France, Germany and The Netherlands – are beginning to benefit from banks wanting to keep their competitive edge among consumers. And while there are no official figures for open banking users across Europe, it is estimated that 5-7%3 of Europeans have used open banking over recent years.

Winds of change in North America

The US and Canada have both signalled their intentions to keep pace with the needs of a rapidly changing digital economy and embrace Open Banking.

The Federal Government of Canada has appointed Abraham Tachijan to create a ‘made-in-Canada’ approach to Open Banking, with the aim of launching in 2022-2023. And while the US has long embraced open finance, it has lacked regulation on Open Banking. President Biden’s Executive Order on Promoting Competition in the American Economy, announced in July 2021, will provide certainty in the form of a regulatory framework for the sector, more akin to the regulated structures in the UK and Europe. As expected, the Order has been well received by the many factions of the digitally-savvy financial services sector.

So, how can Canada and the US follow the UK and Europe’s lead? Here’s three lessons I’ve learned:

Education is pivotal to the success of Open Banking. Almost half4 of all UK consumers have ‘some level’ of confusion regarding Open Banking and its uses. It’s probable that even a large proportion of the five million users who utilised Open Banking in 2021 were unaware they were doing so.

The story is similar in Europe, where users are anxious and protective about data privacy. Equally, banks are reticent when it comes to new ideas and perceived ‘risks’. If they are unable to see a clear commercial benefit, then there is likely to be a case of inertia.

North America must not follow Europe’s lead. Instead, regulators, financial services institutions and businesses must unite to educate, train and support businesses. This is the only way to overcome misperceptions and fully unlock the power of open banking, driving opportunities for both consumers and businesses.

#2: Cooperation is key, but keep it simple

Open Banking requires a complex ecosystem of banks, third-party providers and regulators to cooperate to deliver the desired objectives of innovation to meet the ever-changing needs of customers.

However, in both the UK and in Europe, Open Banking has been somewhat of a hot potato between regulators since its inception. At present, the Treasury, Competition and Markets Authority, Payments Service Regulator and the Open Banking Implementation Entity all currently play a part in its implementation. While at one point this was deemed necessary, there is now an excess of red tape and bureaucracy which must be streamlined to develop the technology further.

North American banks and regulators must now come together and step up to the challenge of Open Banking implementation. To succeed, they must see it as an opportunity to enhance banking capabilities and deliver for increasingly tech-savvy consumers both within and across country borders, rather than a complicated regulatory must-have. If they can do this, then we will no doubt come to see North America as one of the leading financial regions offering new and innovative customer-focused products and services.

I think we’ve all been surprised at just how much Open Banking allows banks and financial institutions to innovate and deliver exceptional services to their customers, despite local and regional nuances.

Over the past five years, a number of start ups (and now scale ups) have built solutions spanning personal finance, business lending, Buy-Now-Pay-Later, real estate and payments. Even iGaming and cryptocurrency markets are set to be disrupted by Open Banking.

On our side of the Atlantic, Open Banking has repeatedly proven it has consumer-centricity at the very centre of its philosophy. Fintechs, providers and regulators in North America must now ensure that this is clearly articulated to each and every end user. The success of the rollout depends on it. 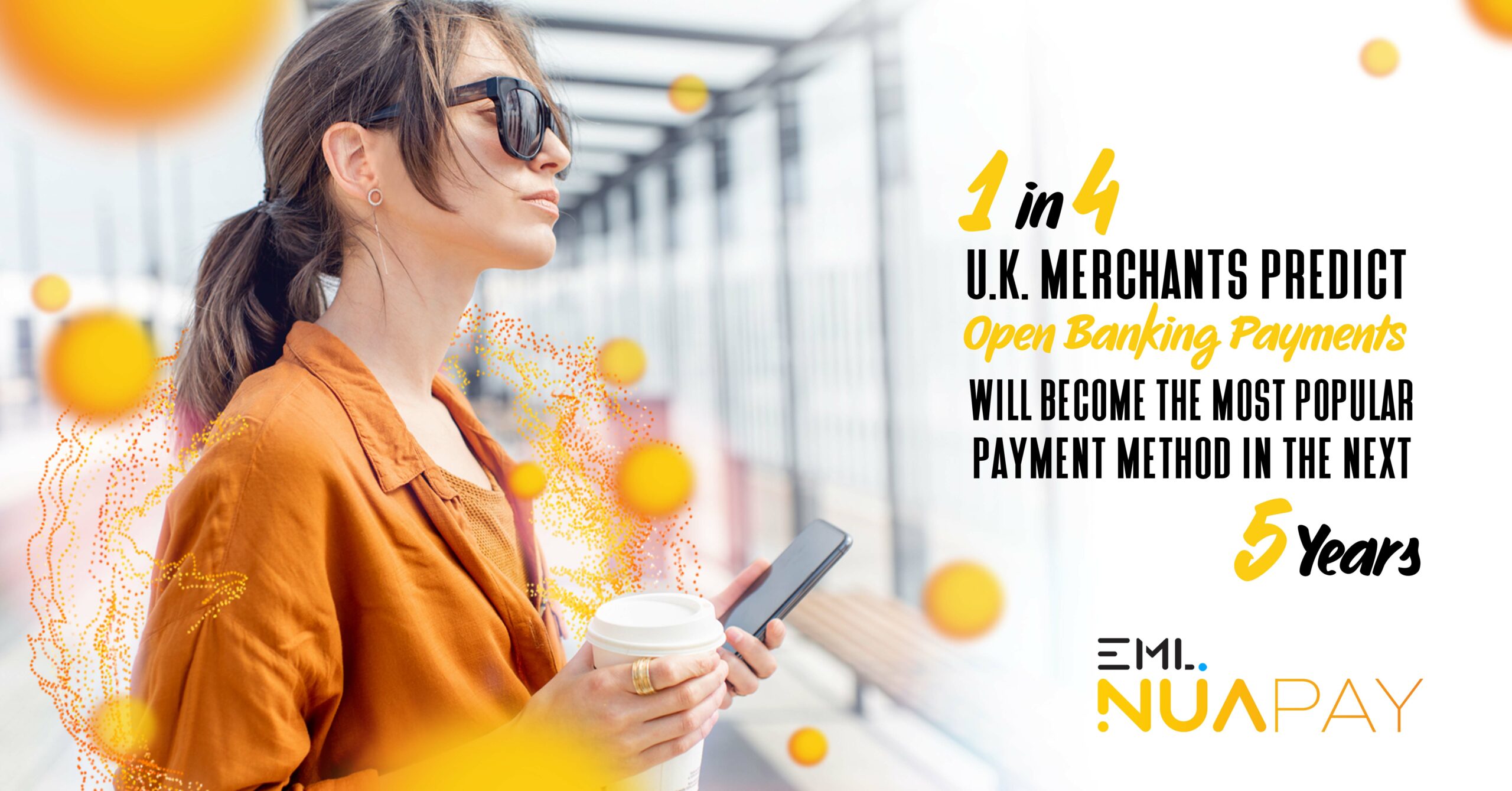 EML Commissioned Research Finds 1 In 4 U.K. Merchants Predict Open Banking Payments Will Become The Most Popular Payment Method In The Next 5 Years

Survey respondents also agreed that open banking presents the greatest opportunities of any payment method in the coming 3 years. 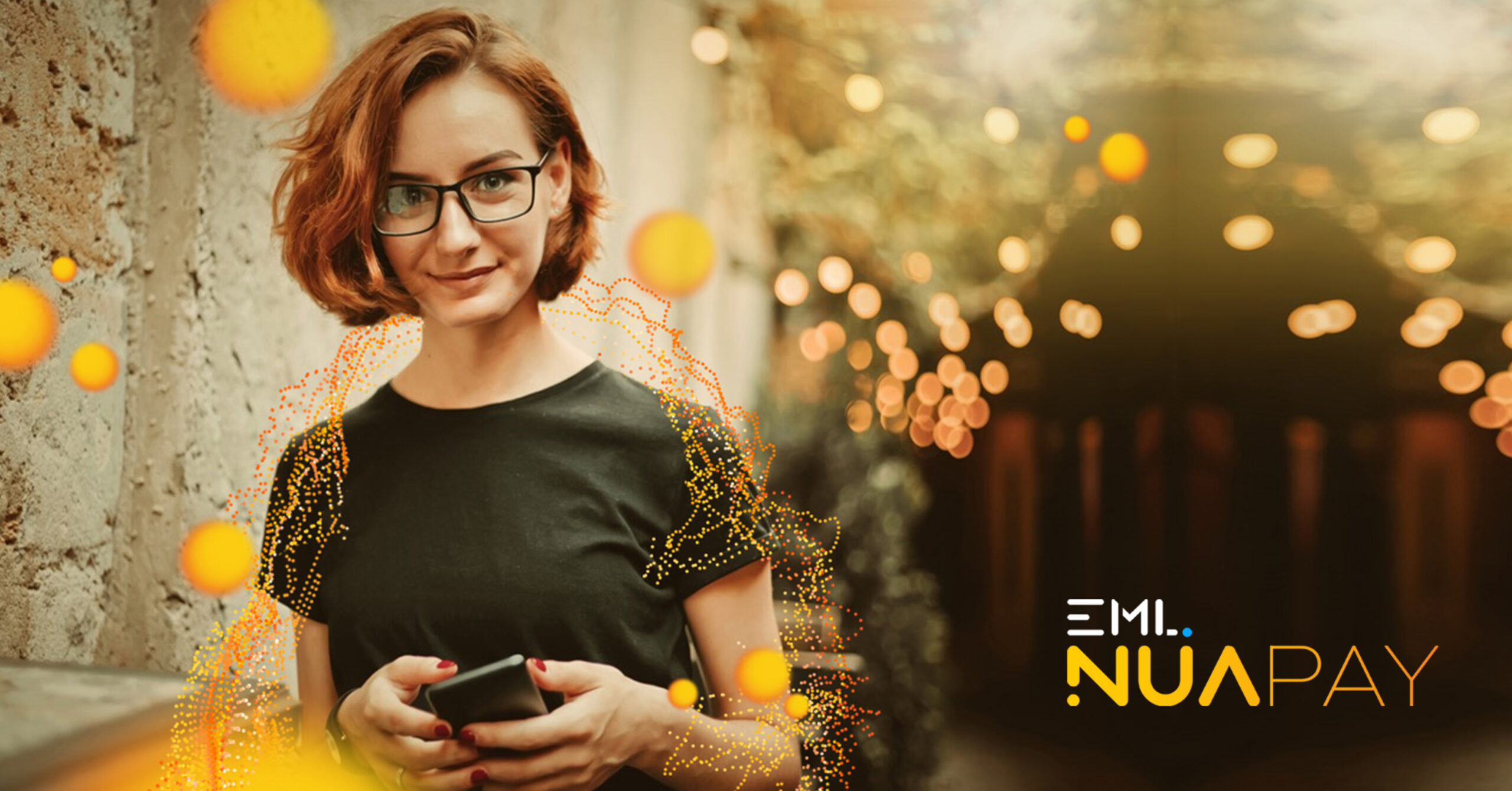 Nuapay (EML Payments Limited's (ASX: EML) Open Banking business), is now connected to banks in another 20 countries in Europe, becoming one of the first open banking operators to provide complete connectivity across the Eurozone and expand into Eastern Europe and non-Euro Nordics. 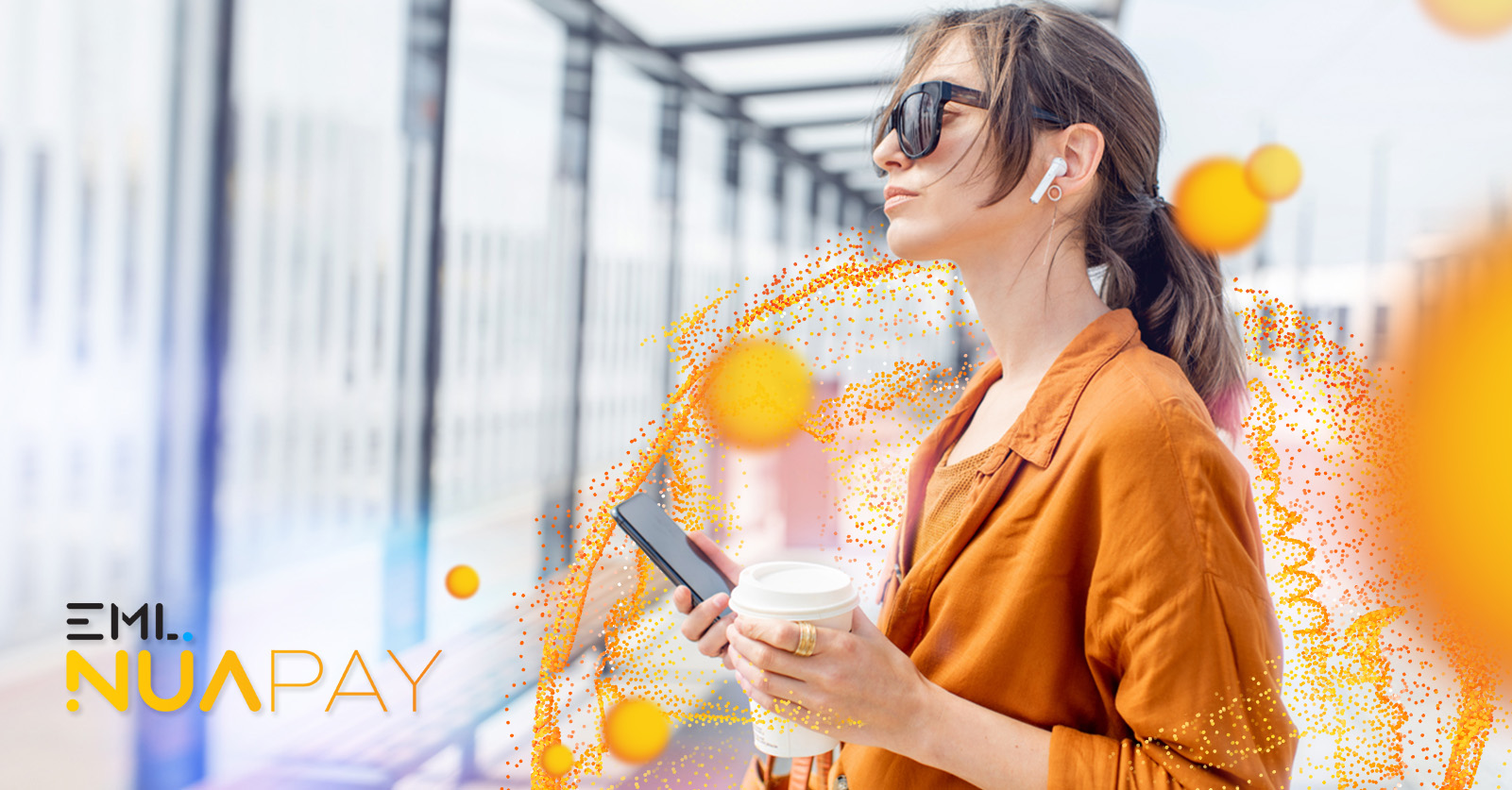 Open Banking has been one of the true success stories in Europe’s fintech history.